The GQ Electric Hypercar of the Year - The Battista

Almost one year ago, in March 2019, the Automobili Pininfarina Battista was the 'star of the show' at Geneva Motor Show with its first public showing. Since then, the development of the Battista has progressed well, with a team of now almost 100 engineers, designers, and managers, committed to building the first fully electric hypercar under the legendary Pininfarina name. On February 3rd, 2020, the Battista received its first award as 'Electric Hypercar of the Year' at the star-studded GQ Car of the Year ceremony in London. The prestigious award coincides with the start of the 90th-anniversary celebrations of Pininfarina, the legendary design house and coachbuilder of some of the world's most beautiful and timeless automotive creations.

Receiving the GQ Hypercar of the Year award, Automobili Pininfarina's Chief Design Officer, Luca Borgogno, commented: 'Battista is the most powerful Italian sports car ever built. The award from GQ confirms the desire of the world to see a new dimension in luxury, where unprecedented performance and elegant design can be delivered with a focus on a sustainable future. This award is a great recognition of the new team at Automobili Pininfarina that is responsible for the creation of such a compelling vision.'

Dylan Jones, Editor-in-Chief of GQ Magazine, said: 'The Pininfarina Battista is one of the first in a wave of pure-electric ultra-high-performance cars currently hitting the on-ramp, and while it's breathtakingly pretty on the outside, it's what lies beneath that's really significant. A 120 kWh lithium-ion battery pack equates to 1,900 bhp - give or take - which means 62 mph is done in sub-two seconds, with charging capability to match. Zero emissions, maximum entertainment.' 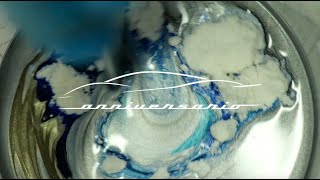 One of the World's Most Complex Hand-Made Paint Finishes 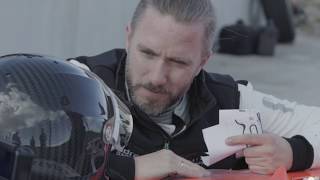 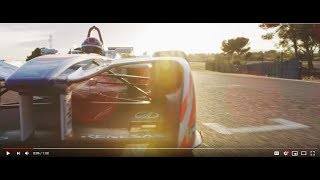 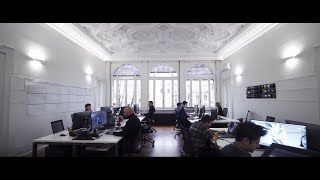